How to Drink Water More Scientifically？

When you are doing outdoor activities, your body will sweat a lot and feel very thirsty, so that you will naturally replenish that part of the lost water. Therefore, it is necessary to scientifically drinking water.

1.It is appropriate to drink 100 milliliters of water at a time in a water cup. Excessive drinking water causes a large amount of water to enter the blood, increasing the blood volume, increasing the burden on the heart, affecting water metabolism, and slowing the rate of water absorption. In addition, too much water will cause more sweat. This will lead to a large number of salt loss, destroy the salt balance in the blood, easily lead to physical fatigue.

2.Before exercising, you can prepare water in advance according to the following formula and put it in a sports water bottle: add 4 grams of salt and 150 ml orange juice to every 1000 ml of cold boiled water. This supplements not only water, but also salt and vitamins, so that the body's water and salt metabolism is balanced.

3. After vigorous exercise, it is not advisable to drink a lot of cold drinks. This will cause gastrointestinal blood vessels to receive cold stimulation, causing sudden contraction of blood vessels, stomach spasm, stomachache, long-term, will lead to chronic gastropathy. In addition, when vigorous exercise, laryngeal capillaries are in a dilated state, suddenly received cold stimulation, it is easy to cause throat inflammation, cough and other symptoms. 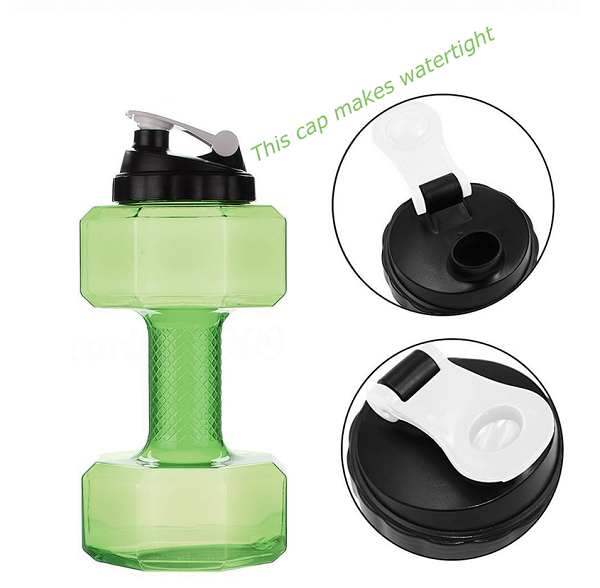 2.Do not use thirst as a basis for water supplement.

People feel thirsty after a lot of sweating, not entirely because of lack of water in the body, but because of the feeling caused by small and thick saliva, sticky mouth, dry throat. At this time, drinking water should first rinse with water, moisten the mouth and throat, and then drink a small amount of water several times, so that the water can be supplemented in a balanced way. Don't wait for thirst to replenish, because the lack of water when thirsty has caused damage to the body.

3.Drinks should be avoided in outdoor activities.

Generally, distilled water is acidic and not suitable for fasting drinking, which is not good for friends with weaker kidneys.

Carbonated beverage contains carbon dioxide, which can help digestion. Although it can promote the exhaustion of hot gas in the body and produce a cool and refreshing feeling, it has few nutrients. Carbonated beverage contains carbon dioxide gas, which can easily make the stomach feel full. Especially after a large amount of exercise, drinking can easily cause gastric spasm, vomiting and other digestive system discomfort, which is not suitable for fasting drinking.

It should be noted that sports drinks are rich in electrolytes, containing a certain concentration of salt and a variety of trace elements and nutrients. They have the advantages of effectively supplementing the electrolytes lost by human body due to a large number of sweating. However, sodium salt in sports drinks can easily raise blood pressure. If people often drink sports drinks, it will increase the burden of kidneys and easily cause human hypertension. So it's even worse for hypertensive patients to drink too much. 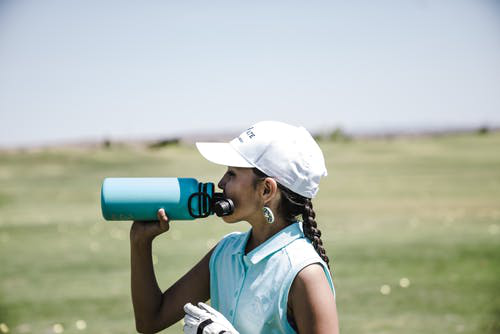 People in plateau environments are prone to thirst. However, those who first arrived at the plateau should not drink too much water, and those who have not yet adapted should avoid drinking too much water and prevent high altitude pulmonary edema. It is better to gradually increase after the body adapts. During the day, the amount of activity is more, and the amount of drinking water can be increased correspondingly. More drinking water in the afternoon and above is the main reason. It is not appropriate to drink too much water at night, which will increase the burden of the heart and be harmful to the body. Drinking water advocates drinking boiled water instead of raw water.